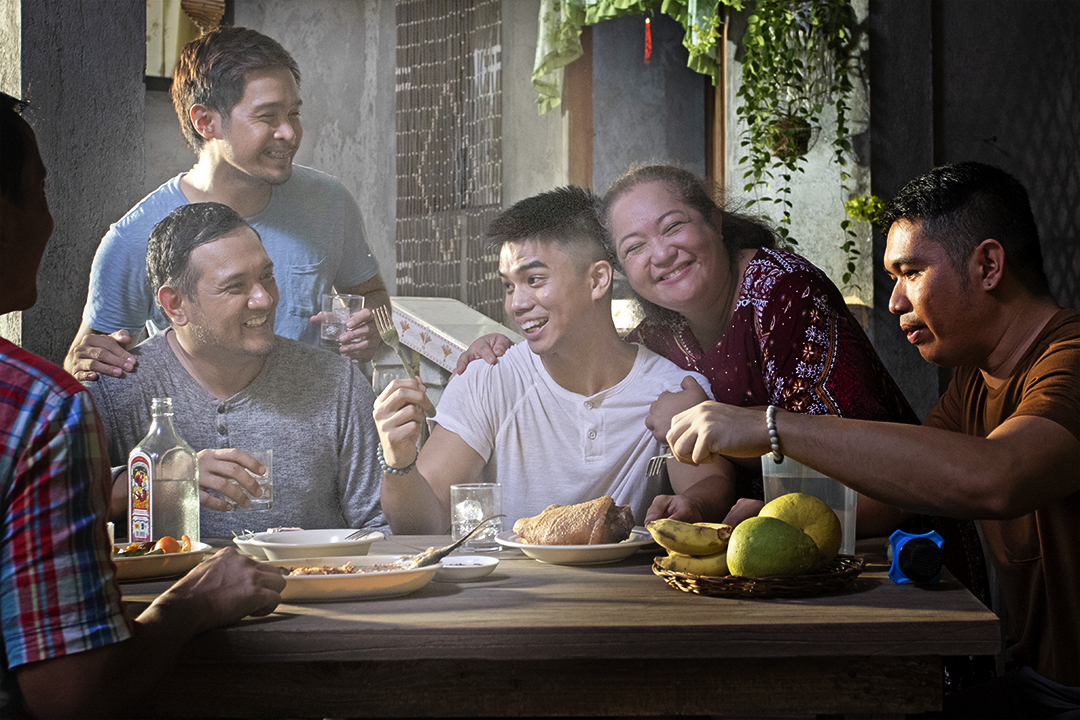 KANTAR BEST TV AD for 2020 Ginebra San Miguel’s ‘One Ginebra Nation’ campaign presents the iconic gin brand as a symbol of unity and togetherness of Filipinos.

Ginebra San Miguel’s “One Ginebra Nation” campaign has been recognized as one of the top three best TV advertisements, besting some 200 other local TV ads in the first-ever Kantar Creative Effectiveness Awards Philippines. The online awards ceremony was held recently.

The campaign also bagged the award for most creative and effective in the Adult Category. Kantar, the world’s leading data, insights, and consulting company, aims to honor the best-performing ads across the three key media channels (digital, print, or out-of-home and TV) based on actual consumer feedback.

The campaign represented the brand as not just a drink, but as an iconic gin brand that symbolizes the oneness of Filipinos.

For the campaign’s latest iteration which debuted online recently, the new One Ginebra Nation TV ad called “Pagkakaisa” focuses on bayanihan and the never-say-die spirit of Filipinos amidst the COVID-19 health crisis.

The TV ad features narratives inspired by the real-life stories of a flight attendant, a jeepney driver, farmers, and medical frontliners, who face the challenges of the new normal with courage and motivation to survive while also showing malasakit to their fellowmen. The new TV ad has so far reached more than 10 million views since its release.

“In this time of the pandemic, the campaign’s message of courage, unity, and togetherness still holds and has even taken on a deeper meaning. These values are what we truly need, especially today. To unite not only as One Ginebra Nation but as One Philippines,” says Ginebra San Miguel brand manager Paolo Tupaz.