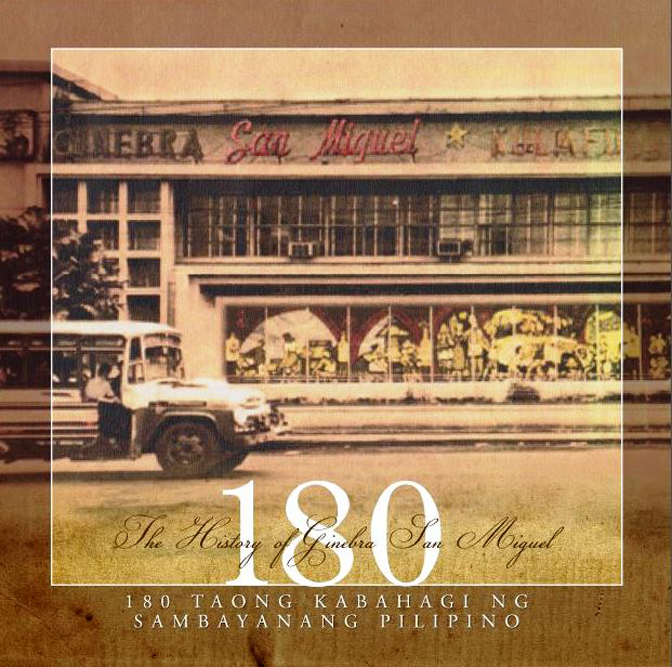 To celebrate the 180th anniversary of its flagship Ginebra San Miguel brand, Ginebra San Miguel Inc. (GSMI) is launching a traveling exhibit and several commemorative items highlighting the history and heritage of the world’s largest selling gin and its bond with Filipinos.

The traveling exhibit will chronicle the history of the Philippines’ first-ever gin, which was born on March 10, 1834. Aside from historical facts and trivia, the exhibit includes the evolution of the Ginebra San Miguel bottle from the very first dama juana (demijohn), the fabled bilog and cuatro cantos bottles. A commemorative bottle and anniversary booklet will also be released.

The exhibit will include a narrative on the bottle label painted by National Artist Fernando Amorsolo as well as some of Ginebra’s most popular TV and print advertising campaigns. The traveling exhibit is slated to visit colleges, universities and malls all over the country this year.

GSMI has also lined-up various activities that include raffle promos and a corporate social responsibility program that will give scholarships and livelihood opportunities to 180 beneficiaries.

“Ginebra San Miguel is an iconic Philippine brand, and we envision our 180th year celebration as a tribute to the nine generations of Filipinos who have embraced Ginebra as a Filipino tradition,” says GSMI president Bernard D. Marquez.

“Ginebra has always been part of our nation’s history. Through 180 years, it has withstood the test of time, the challenges of war, the transition of governments, and the ups and downs of the lives of Filipinos. As we celebrate our 180 years, it is also an opportune time to give back to the community and celebrate with our partners and loyal customers,” adds Marquez. 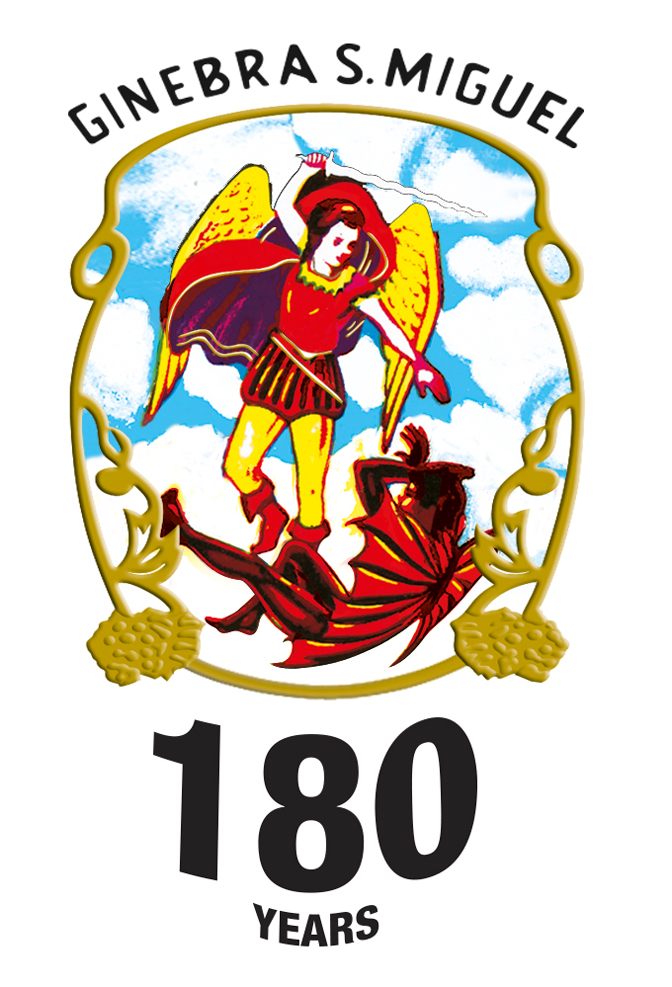 Also part of the 180-year commemoration is the Ginuman Festival 2014, which kicked off last January at the Tutuban Center Parking Grounds in Tondo, Manila. For its maiden leg, GSMI assembled some of its most popular brand ambassadors led by rock bands and certified OPM hitmakers The Itchyworms, Callalily and Rocksteddy. They were joined by dancer-host Jhong Hilario, singer-actress Solenn Heussaff, and 2014 Ginebra San Miguel calendar girl Marian Rivera.