“For 2016, we chose Arci Muñoz as our brand ambassador because she embodies the Ginebra San Miguel brand character—strong, versatile and resilient. She is the complete package. She’s got both beauty and brains. She is multi-faceted, being a singer, an actress and a model. Truly, ‘ganado sa buhay’ and definitely one of the country’s most talented, and hottest up and coming artists,” says GSMI vice president and Marketing manager Nelson Elises.

Arci, a College of Fine Arts graduate from the University of the Philippines, entered show business in 2005 via a talent reality search. Since then, Arci has appeared in several television projects and is currently the lead vocalist of the rock band Philia. In 2008, she represented the Philippines in the prestigious Asia Supermodel Competition. Her biggest TV break came earlier this year when she landed the lead role in the top-rating drama series “Pasion de Amor” on ABS-CBN. She is also slated to be seen in the upcoming movie “Etiquette for Mistresses.”

“Being part of the Ginebra San Miguel family is such a big honor and privilege,” says Arci. “I had fun during the photo shoot because our concept for the calendars showed who I am behind the camera. The calendars are actually a sneak peek into my life. Not many people know that I am athletic, that I work out and play basketball. I am a rocker but I also love girly things like fashion,” relates Arci.

GSMI has released six layouts for its annual calendar. “The Ginebra San Miguel calendar girl was first started in 1988, and it is something that consumers look forward to every year,” adds Elises.

This year, Ginebra San Miguel has added a different twist to the annual calendar’s promotions. For every purchase of two (2) bottles of Ginebra San Miguel Bilog, Angelito, Frasquito or one (1) bottle of Frasco at 7-Eleven, MiniStop and other participating outlets, consumers will get a limited edition magazine calendar. To add to this sweet deal, each magazine calendar comes with a set of coupons which can be exchanged for products or premium merchandise items.

GSMI’s flagship brand Ginebra San Miguel has been enjoyed by many for the past 180 years and remains the no. 1 selling gin in the world according to leading global drinks journal Drinks International. Last year, Ginebra San Miguel launched its “Ganado sa Buhay” campaign, which celebrated the hardworking Filipino worker who is “ganado sa buhay” and works hard to provide his family a better future. 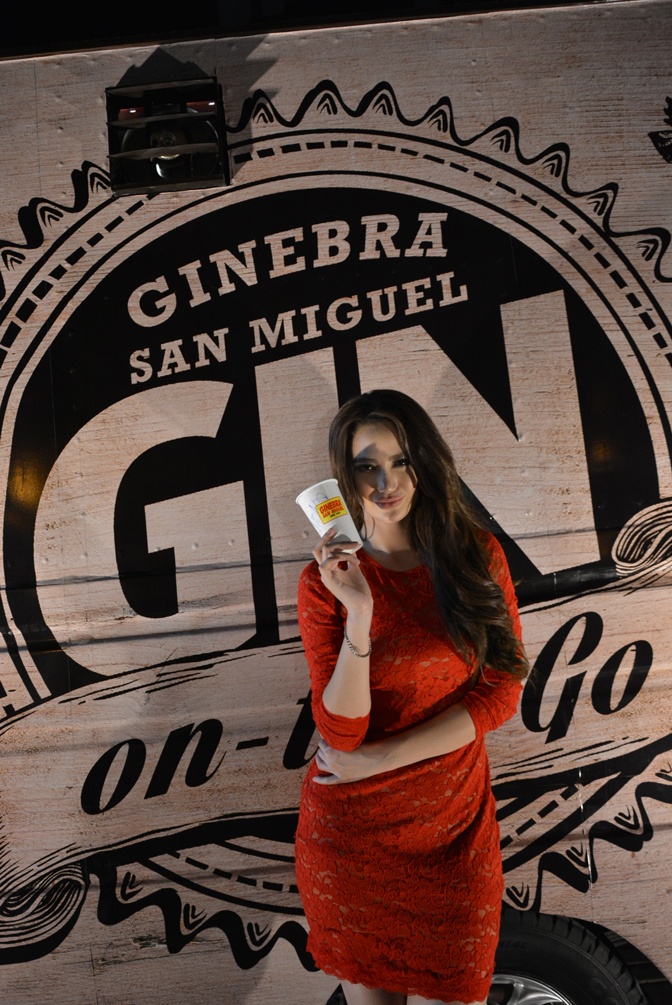