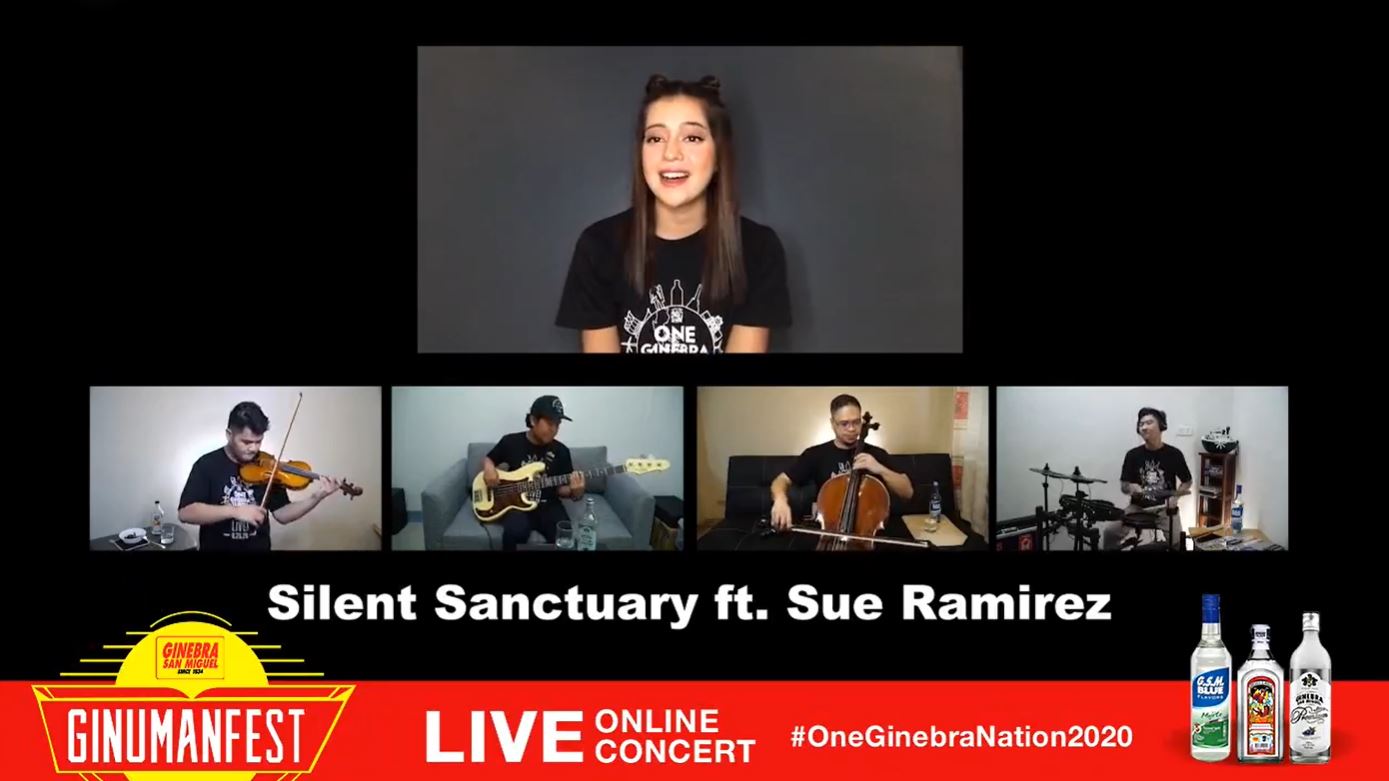 Since 2011, Ginumanfest has been championing the best in OPM talent year on year, bringing Filipinos together for an epic celebration of music, food, and the world’s largest selling gin.

For this year 2020, as an act of unity in the face of the COVID-19 pandemic, Ginebra San Miguel held its first-ever live online concert. The heritage brand urged us to digitally get together via Ginebra San Miguel’s Facebook Page (https://www.facebook.com/BarangayGinebra/) last June 20 at 8:00 pm, as ONE GINEBRA NATION to support and salute our frontliners, our freedom to enjoy life, and the never-say-die Filipino spirit. 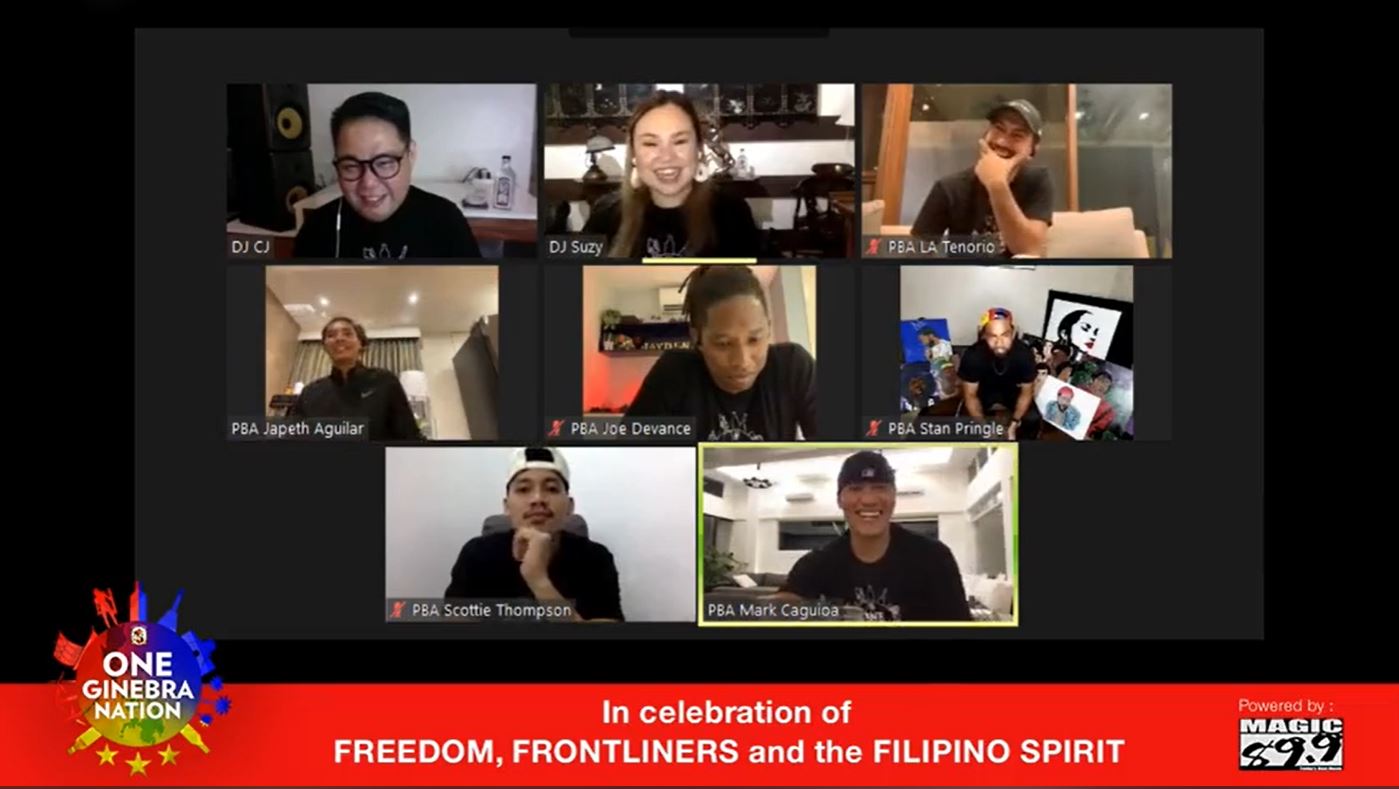 Now more than ever, the message of unity and togetherness of Ginebra San Miguel’s “One Ginebra Nation” campaign could not be more timely.

Early on in the crisis, Ginebra San Miguel found a way to do its part to help as well as to honor the modern heroes in the frontlines.

Aside from donating millions of liters of ethyl alcohol to hospitals and the frontlines, Ginebra San Miguel came out with a reimagination of its iconic label by National Artist Fernando Amorsolo. The image of St. Michael the Archangel vanquishing the devil that has been on the Kuwatro Kantos and Bilog bottles for over 100 years were turned into artworks honoring the brave doctors, nurses, security guards, factory workers, delivery and grocery personnel. These artworks were posted on Ginebra San Miguel’s Facebook Page and netizens were inspired to react and share. 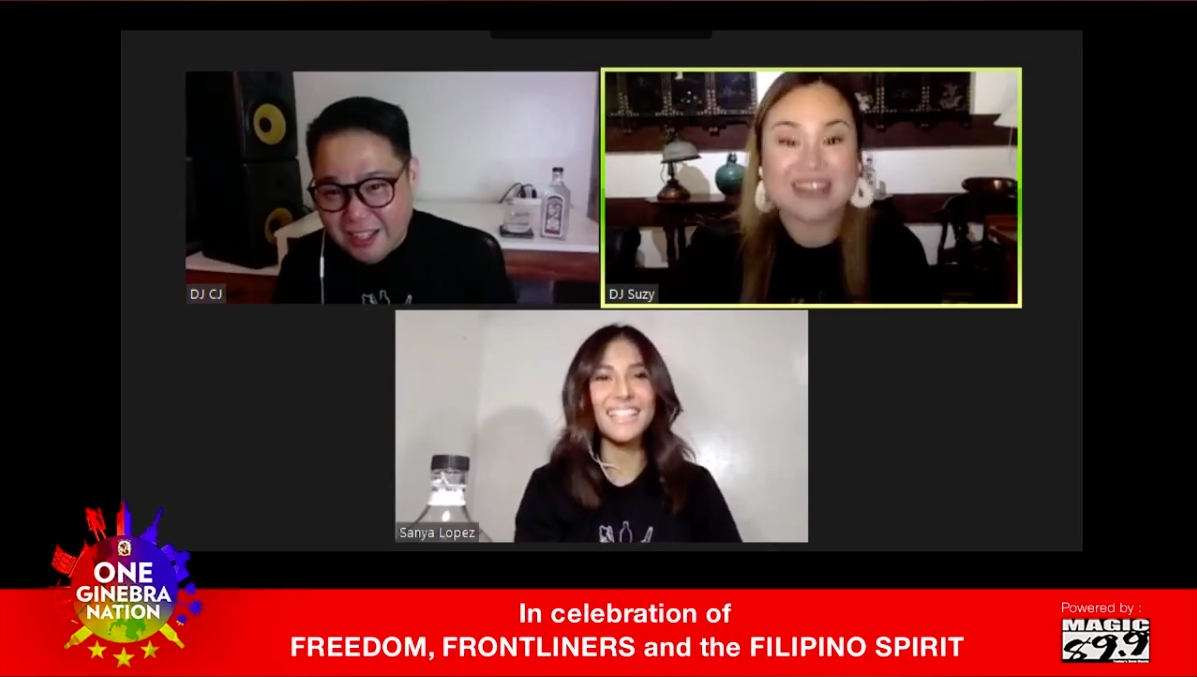 A Night of Hope

The live online concert featured three of the Philippines’ biggest bands namely Banda ni Kleggy, Silent Sanctuary, and December Avenue not only kept netizens entertained with their hits, they also sent out messages of hope and encouragement.

As the event carried on and the festivities came to a close, guests and viewers gathered in a virtual toast as heroes celebrating heroes and gave thanks to everyone who made the unforgettable night possible.

This event was brought to us by Ginebra San Miguel, GSM Blue, and GSM Premium Gin and was powered by Magic 89.9. 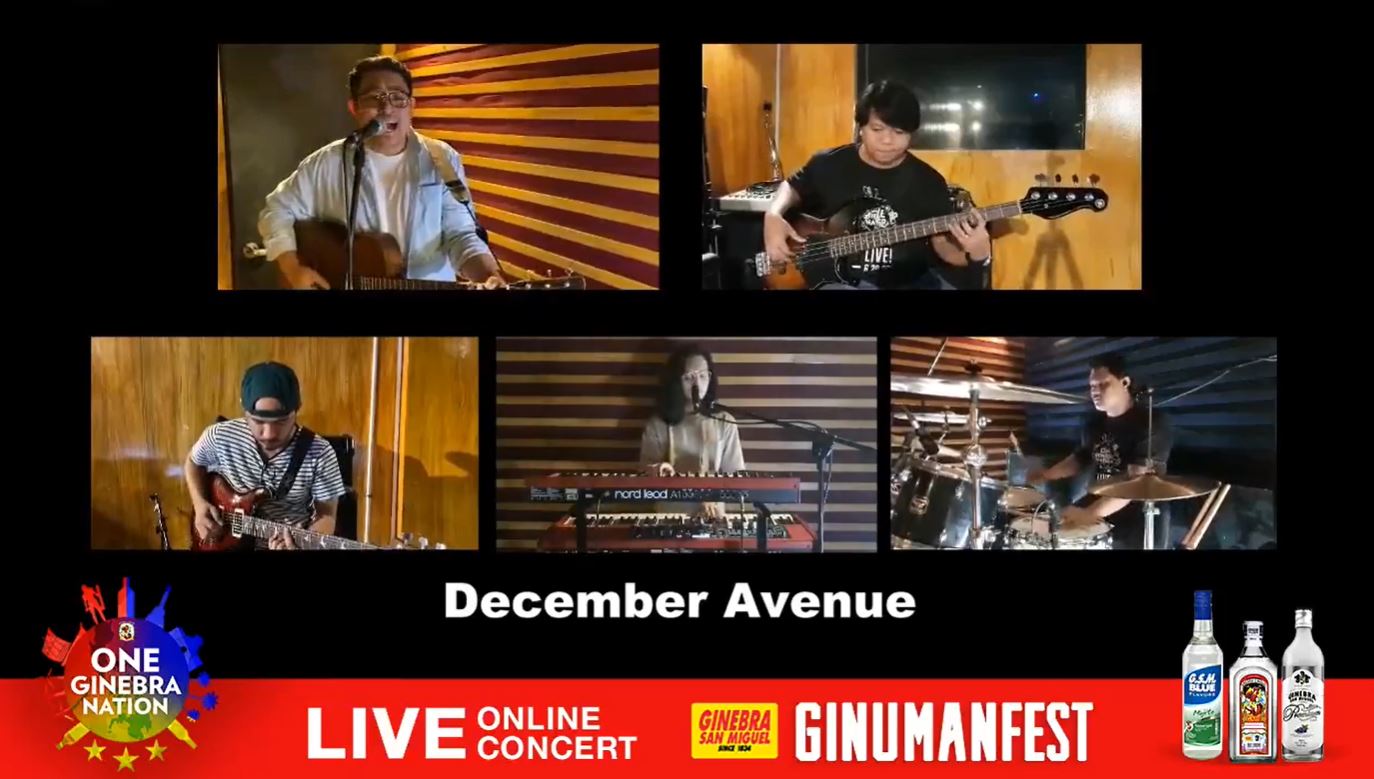