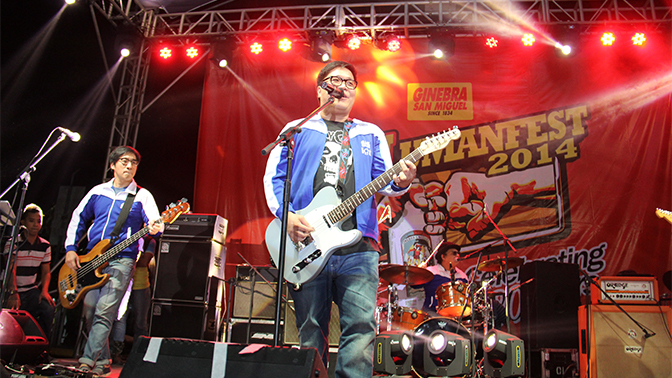 The Ginuman Fest will conclude in San Juan, Metro Manila on June 21.

Ginuman Fest 2014 is GSMI’s way of thanking its millions of kalahi for making flagship brand Ginebra San Miguel the world’s largest-selling gin. The said event is expected to reach and even surpass the total number of concert-goers pegged at around 200,000 last year.