JAWO, MORE THAN JUST THE FATHER OF BASKETBALL 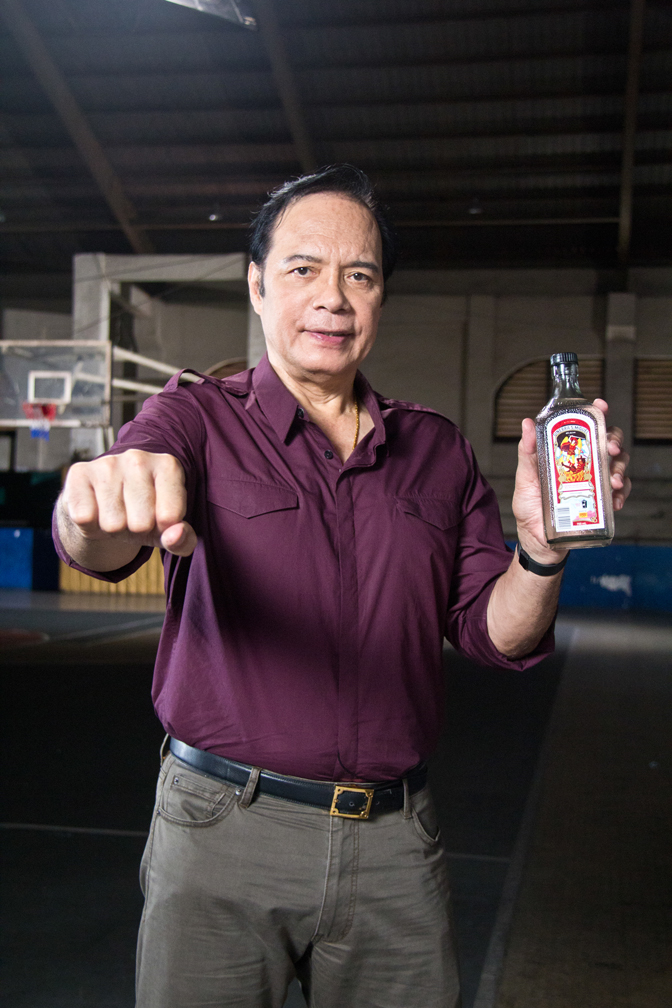 The value of a great father has often been overlooked. But still a father will do whatever he can for his family. In the case of basketball icon Robert Jaworski, if only he can give the world to his children, he would.

Jaworski gained popularity when he played and coached the most popular basketball team in the PBA – Ginebra San Miguel. He has been known as the “Big J”, “The Living Legend”, and a Senator of the Republic. He may have donned many hats in his life but he considers himself, first and foremost, a father.

“I think if I own the world, I would have given it to them,” says the 67-year-old father of four, who named all his children starting with the letter “R” – sons Robert Jr., Ryan, Ron Michael, and daughter Ricci Elaine.

He admits to being quite a spoiler as a father, and more so now as a grandfather to seven grandchildren. Yet he never fails to impart life lessons and to lead by example. “I share everything to my kids, and now to my grandchildren. I extend to them lessons in life. I don’t lecture them though. It’s more of being a good example to them,” explains the doting father, who is equally a loving husband to wife Evelyn.

“When my wife is angry or upset, I just keep quiet. However, when I’m the one who’s upset, I also keep quiet,” he jokingly says.

There is no secret formula in raising a family, says Jaworski. Adding that, like basketball, raising a family also entails a lot of hard work. “But the joys that they bring cannot ever be replaced by anything else,” he ends.