THE JAWO LEGACY LIVES ON IN A BOTTLE 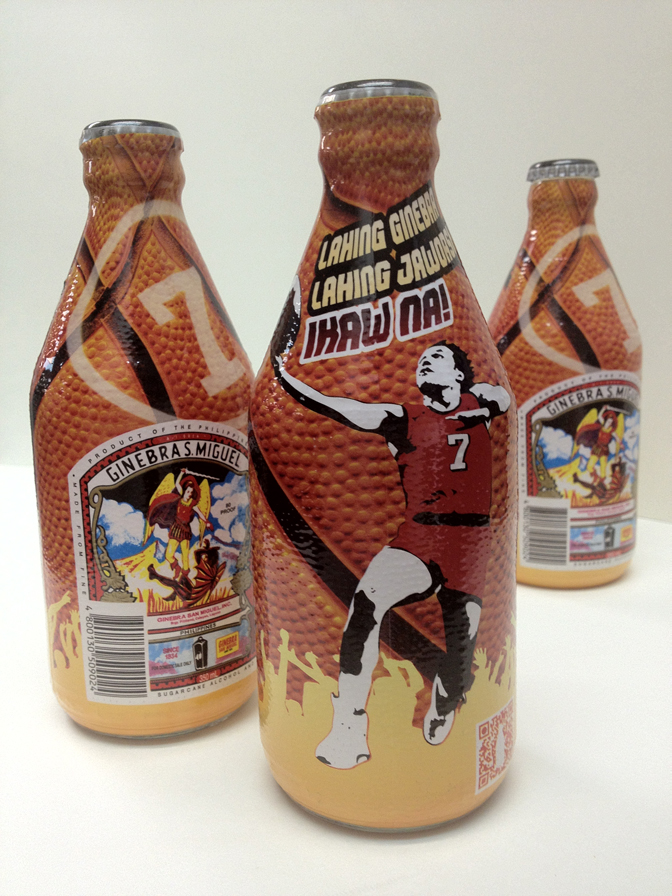 The special shrink-wrapped bottle will be initially available during the Panagbenga Festival celebration in Baguio City, the birth place of Jaworski.

Jaworski, who was born March 8, 1946 to a Polish-American father and a Filipino mother, moved from the City of Pines to Pandacan, Manila, where he spent most of his growing up years.

Last year, the PBA retired his Ginebra jersey No. 7 in a grand ceremony. His simple life and “never-say-die” attitude are what endeared him to Filipinos of all social classes.

Much like Jaworski’s humble beginnings, Ginebra grew out of a small, family-owned Spanish era distillery, which in 1834, introduced what was to become GSMI’s flagship product. Since then it has evolved and introduced other liquor brands to cater to its ever-growing market. Ginebra will be celebrating its 180th anniversary in 2014.

The especially-designed Jawo Bottle is Ginebra’s way of thanking its millions of “kalahi” for their continued patronage and for making Ginebra San Miguel the world’s largest-selling gin.

Aside from the Jawo Bottle, the limited edition bottle will also come in two other variants – the 180 Years Bottle, highlighting Ginebra’s colorful heritage and the Lahing Ginebra Bottle featuring its taglines through the years.